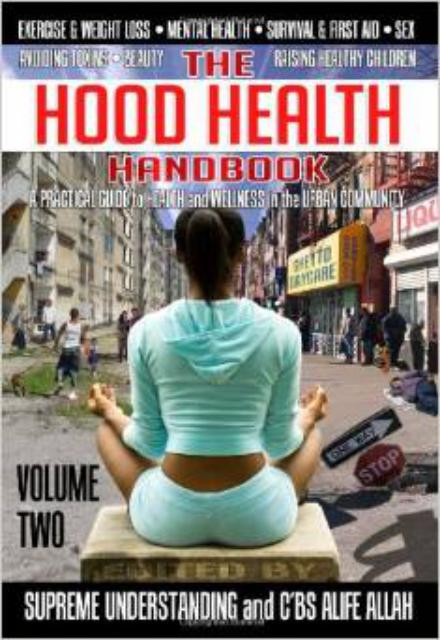 The first comprehensive collection of writings by the Black Panther Party founder and revolutionary icon of the black liberation era, The Huey P. Newton Reader combines now-classic texts ranging in topic from the formation of the Black Panthers, African Americans and armed self-defense, Eldridge Cleaver’s controversial expulsion from the Party, FBI infiltration of civil rights groups, the Vietnam War, and the burgeoning feminist movement with never-before-published writings from the Black Panther Party archives and Newton’s private collection, including articles on President Nixon, prison martyr George Jackson, Pan-Africanism, affirmative action, and the authors only written account of his political exile in Cuba in the mid-1970s.